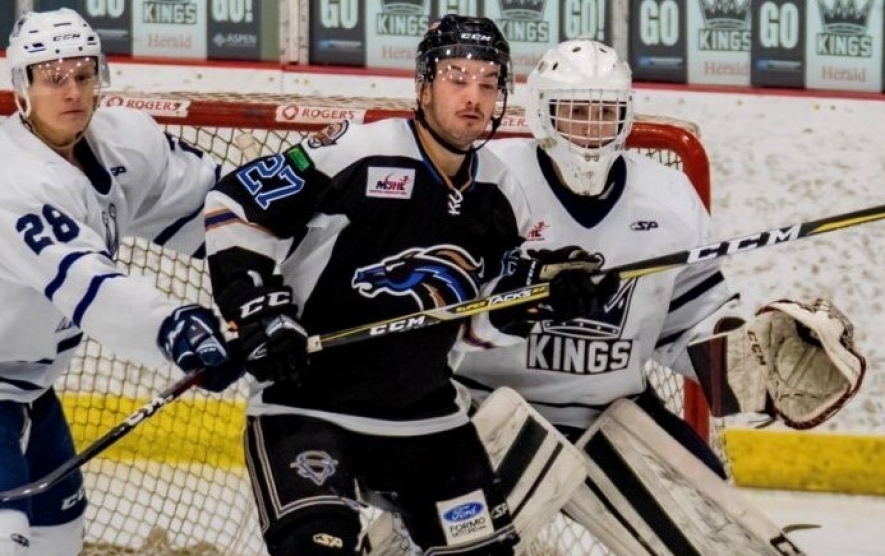 The Lakehead University hockey team is pleased to announce that forward Tucker Scantlebury of Foxwarren, Manitoba will be joining the program.

Scantlebury, who is enrolled in the General Arts program, is looking forward to getting started at Lakehead.  “I’ve heard nothing but good things about the community and city of Thunder Bay,” he said.  “Having the opportunity to further my education as a student athlete is something I’m very grateful for.”