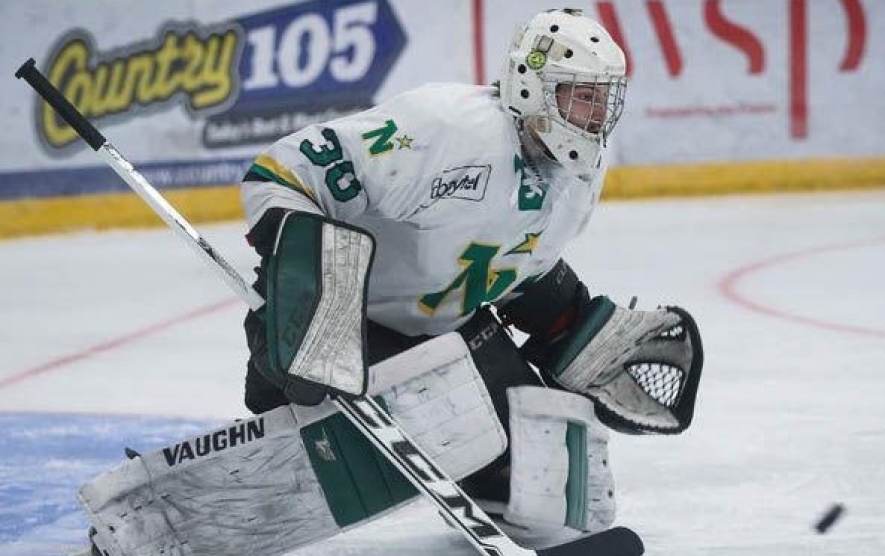 The Lakehead University hockey team is pleased to announce that goaltender Brock Aiken has been added to the roster.

Aiken played his last year of junior hockey with the Thunder Bay North Stars and was named the SIJHL’s top goaltender last season after posting a 2.12 goals-against average along with a .931 save percentage and eight shutouts.

“I’m excited to be home and playing for the Thunderwolves,” Aiken said.  “I can’t wait to get the season started and help contribute to team’s success.”