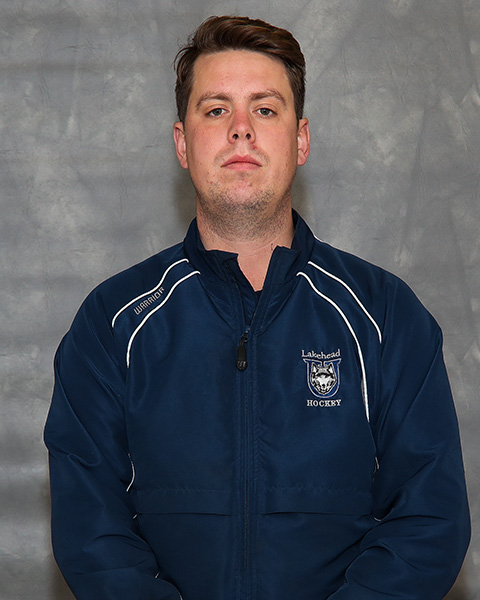 Andrew is in his second season as the head coach of the Thunderwolves after serving as an assistant for four years.

In 2013-14, his final campaign in a Thunderwolves' uniform, the Pickering, Ontario native was selected as the team captain, named the Lakehead University Male Athlete of the Year and was voted the team's Most Valuable Player. Wilkins is 17th on the list of the Thunderwolves' all-time scoring leaders. 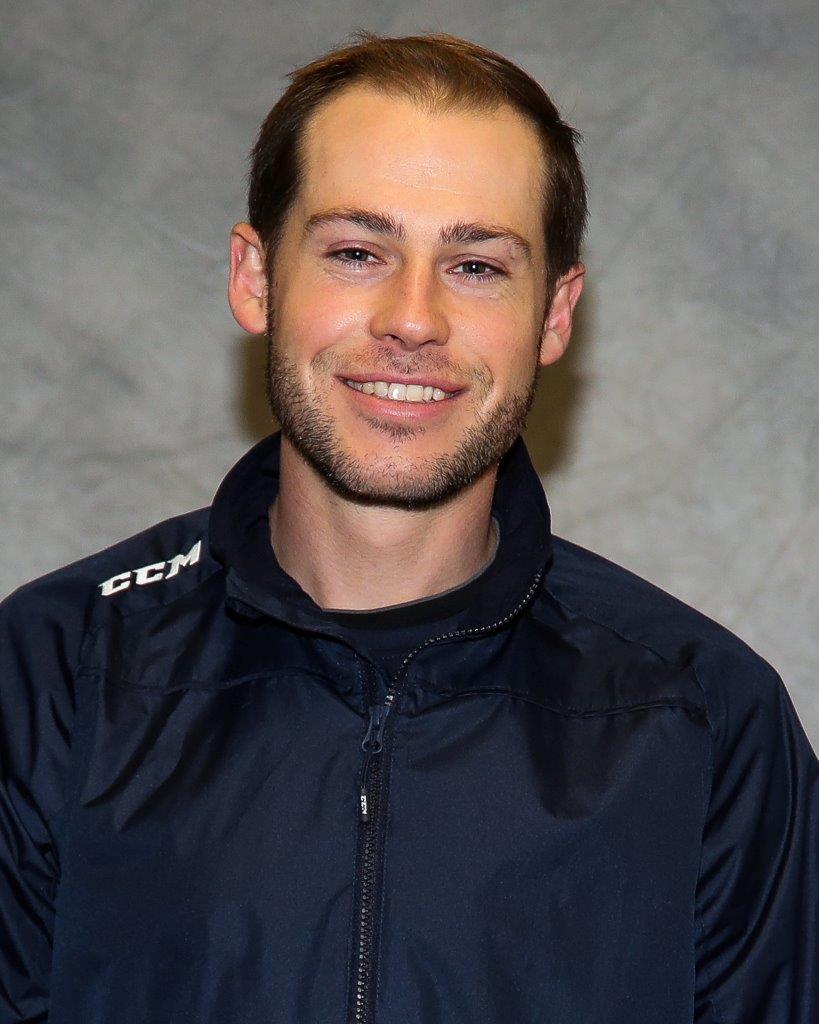 Brennan played five seasons as a Thunderwolves' forward from 2009 to 2014. 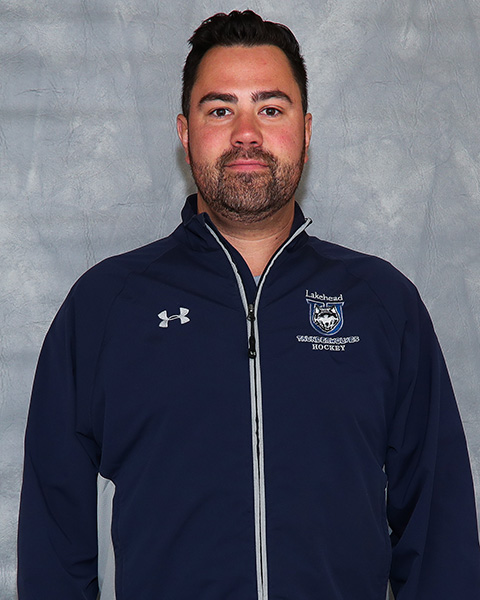 Murray suited up for the Thunderwolves from 2002 to 2006 and won the OUA Queen's Cup championship in his final season, in addition to being named a CIS Academic All-Canadian. 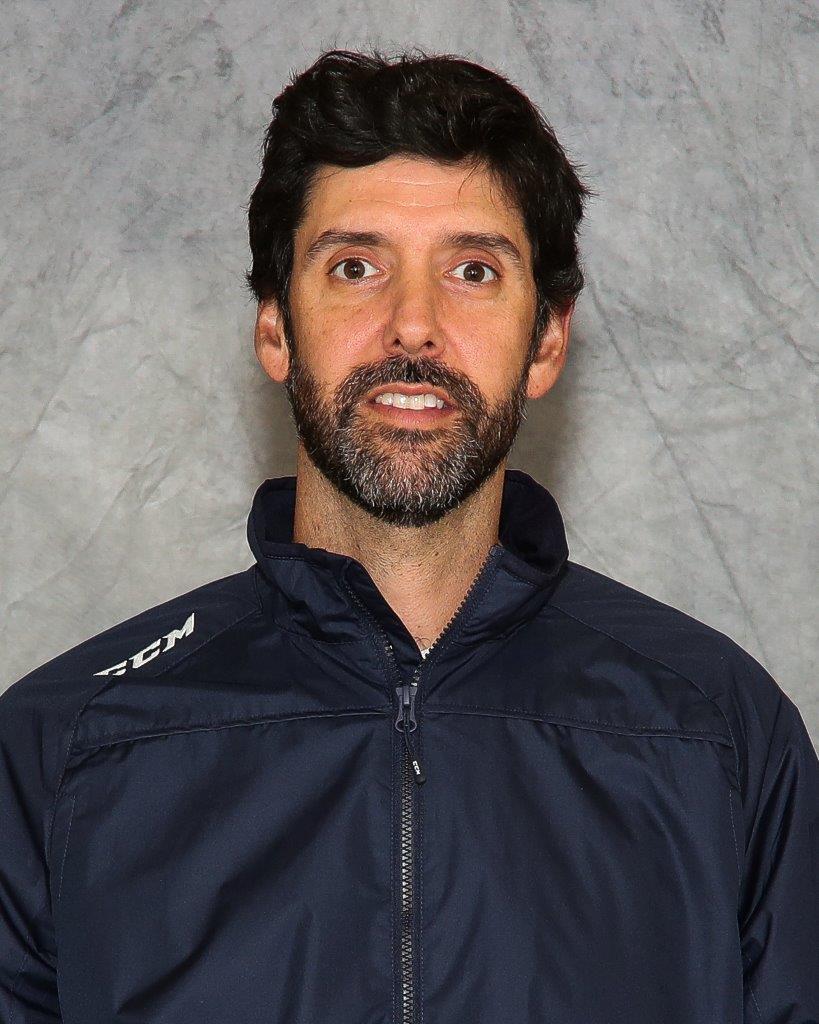 Zulianello is in his second stint with the Thunderwolves after coaching the goalies for the Stockton Heat of the AHL from 2016 to 2019.

A native of Thunder Bay, Colin played four seasons of NCAA hockey with Colorado College.  He was signed as a free agent by the NHL's Phoenix Coyotes and went on to play four seasons of pro hockey in both the AHL and ECHL. 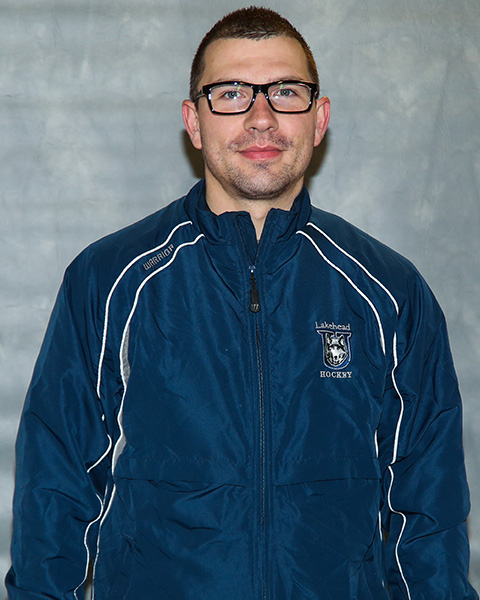 Fernandez, a native of Thunder Bay, played defence at Northern Michigan University from 2007 to 2011 and graduated with a degree in Health and Fitness Management.

Andrew is the owner of the Peak Performance Strength and Conditioning located in the south core of the city.