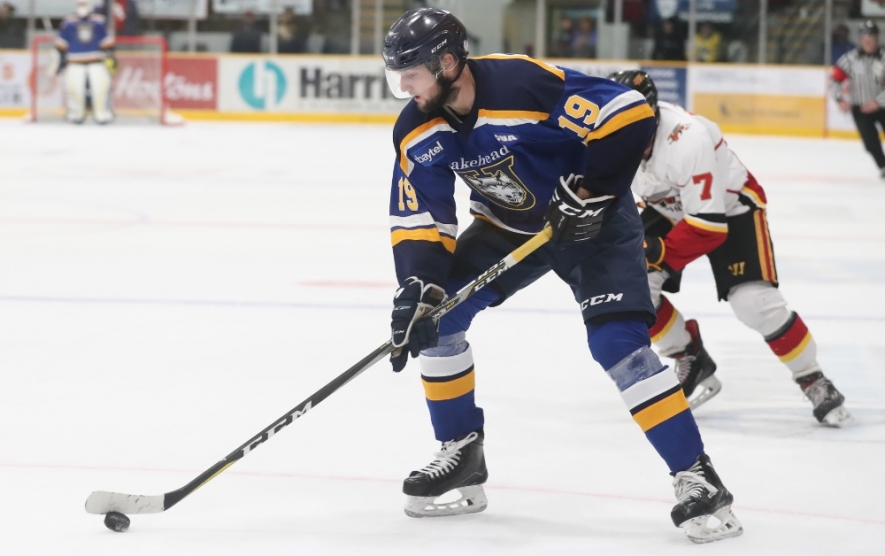 The Lakehead Thunderwolves fell 4-1 to the Guelph Gryphons on opening night.

Not long after the Thunderwolves goal, Zachary Poirier would tie the game for the Gryphons.

Ted Nichol, Ryan Da Silva and Giordano Finoro would each score for Guelph in the third to claim the first of two games.

“It was a good effort in our first game,” said Thunderwolves Head Coach Andrew Wilkins.

“I was encouraged with the execution of our structure at times, resulting in scoring opportunities. We’ve got lots to learn and correct.”

The Thunderwolves will look to bounce back in game two at the Fort William Gardens on Saturday, Sept. 28.